To run a viable business which provides a high quality employment and training service within a positive environment in which employees, as valued clients, acquire vocational skills, earn meaningful wages and reach their goals. 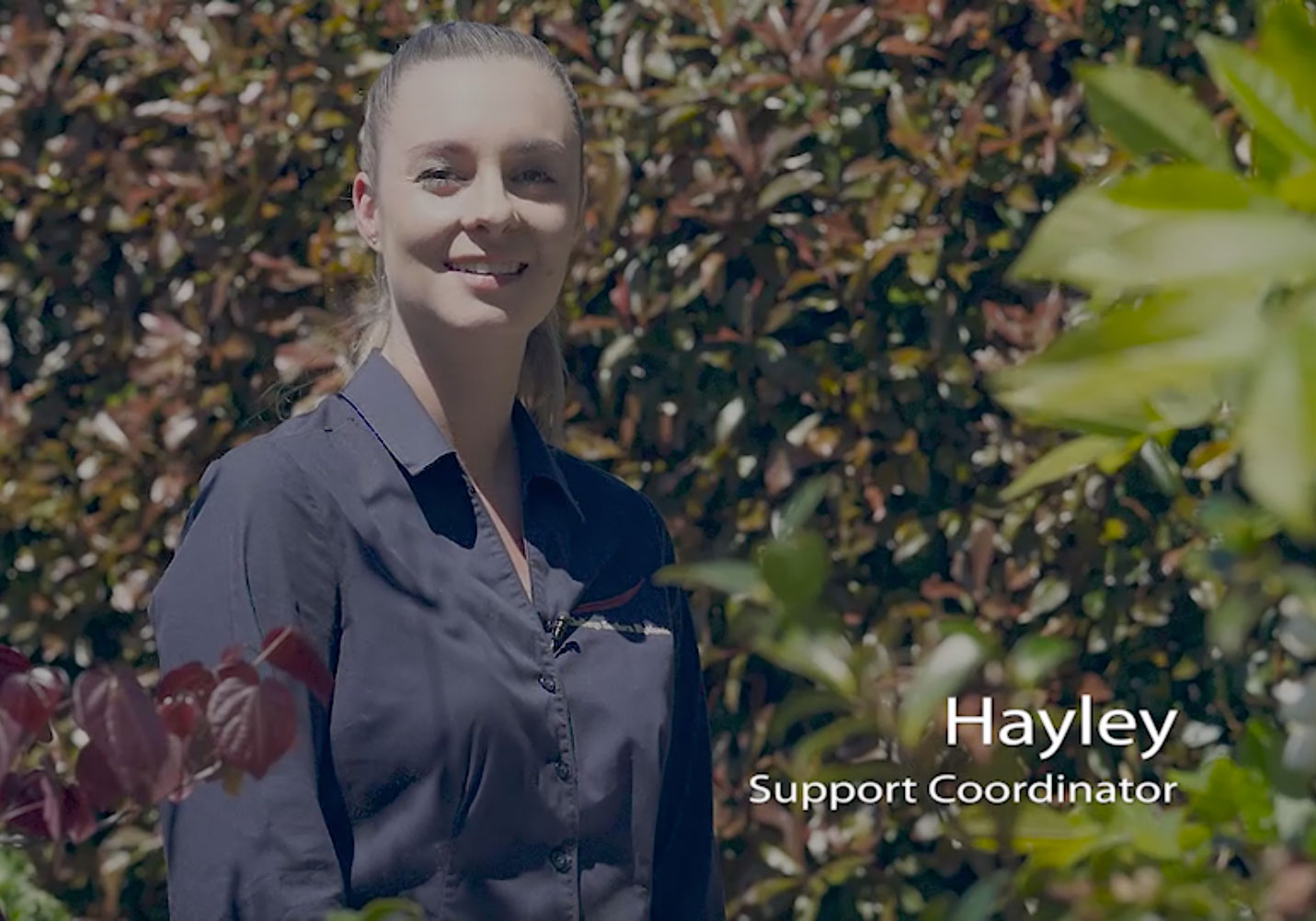 Challenge Southern Highlands Ltd (CSH) is a company limited by guarantee that was established in 1951 by local families with physically and/or intellectually disabled children. Over several decades, the CSH has nurtured the vocational and life skills of thousands of people.

CSH has provided training in a caring environment and employment opportunities. This has led to greater levels of confidence, capability and independence.

Challenge Southern Highlands generates revenues necessary to support its operations through nursery sales, business activities, fundraising and community support. As a charitable organisation, any surpluses achieved are applied to provide further training and employment for people with disabilities.

Originally the centre was purely a living skills operation known as Wambinga. However, with a change in government focus, Challenge Southern Highlands chose to develop a garden centre which would provide training and employment for people with disabilities and also provide an income for the association which would, in turn, assist with the various programs at the centre.

In 1989 Challenge established Welby Garden Centre as a supported employment service and vocational training centre. Welby Garden Centre is a successful retail and wholesale nursery providing employment and training for 42 adults with intellectual and physical disabilities and employment for a further twelve training and nursery horticultural staff. Welby is well known as a quality supplier of plants and is especially recognised as a quality supplier of roses, deciduous trees, and fruit trees.

Find out more about how you or your organisation can benefit from involvement.